The SkyCinema team was formed around the core elements of system hardware and acoustical design, aesthetic design and aircraft integration, installation and certification. The cast of partners includes:

• Cortex VIP Cinemas, designated by Dolby for the luxury home market, with expertise in private cinema design, including acoustics and audio hardware.

• SkyTheater, with three decades of experience in custom aircraft cabin theater systems for clients, including for numerous individuals in the theater entertainment industry.

• SottoStudios, providing the look and feel of the aircraft cabin; a bespoke visual and ergonomic design to complement the entertainment experience.

According to Launer, “It will be a dramatic enhancement of existing systems, and in a green completion it would be an element of an overall cabin management entertainment system and bring the cabin to a full theatrical level, just as you would experience it in a major theater. It’s an experience not possible with current aviation grade IFE systems or the adaptation of consumer products.”

And he added, “The passenger and client uses this technology in their working lives and experiences it in their personal space, so why not get the same capabilities in the air? Our clients expect pure audio and stunning video in their entertainment experience without being labeled an audiophile or videophile; in other words, with SkyCinema, the best has simply gotten better.”

Sierra Completions is responsible for systems integration and certification. The Centennial, Colo.-based facility does transport category green completions and cabin refurbishment, and Weisner noted that the company can install the entire entertainment system and integrate SkyCinema into it, or upgrade an existing entertainment package with SkyCinema. Either, he concluded, “will be a dramatic enhancement of what currently exists out there.” 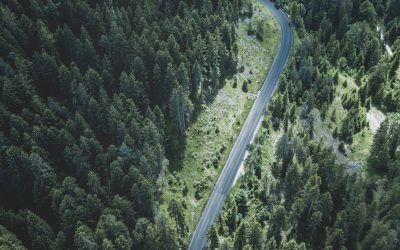 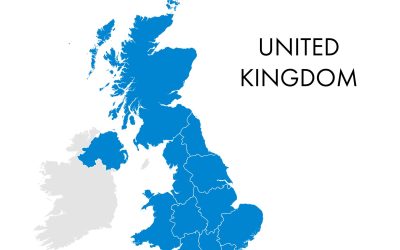 What is the UK Emissions Trading System – UK ETS? 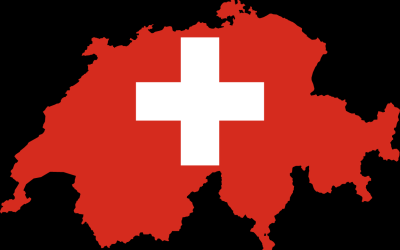 What is Swiss Emissions Trading Scheme – Swiss ETS? Swiss ETS is a cap-and-trade system designed largely in accordance with the same principles and rules governing its bigger brother the EU Emissions Trading System. It regulates a total of 56 CO2-intensive companies...